Choose the items you are interested in and submit your inquiry. We will send you a customized offer. 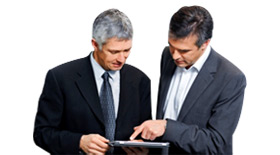 Fill the form to ask an offer or a send your order. 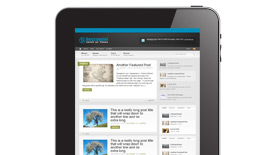 All the recent news 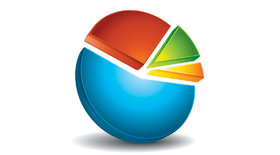 Fill the form about your satisfaction

You can help us to understand our service level and how to improve it.

LEAFING THROUGH THE CATALOGUE

You can leaf through the new Boccassini catalogue. Leaf every paper and find your products. You can also download a pdf version.

Summary of our production

All our taps are produced in HSS-E and, HSSCo-PM, hard metal with specific surface coatings, suitable to work all types of material.

Thread types for which you can normally find standard and special taps and dies ready at Stock.